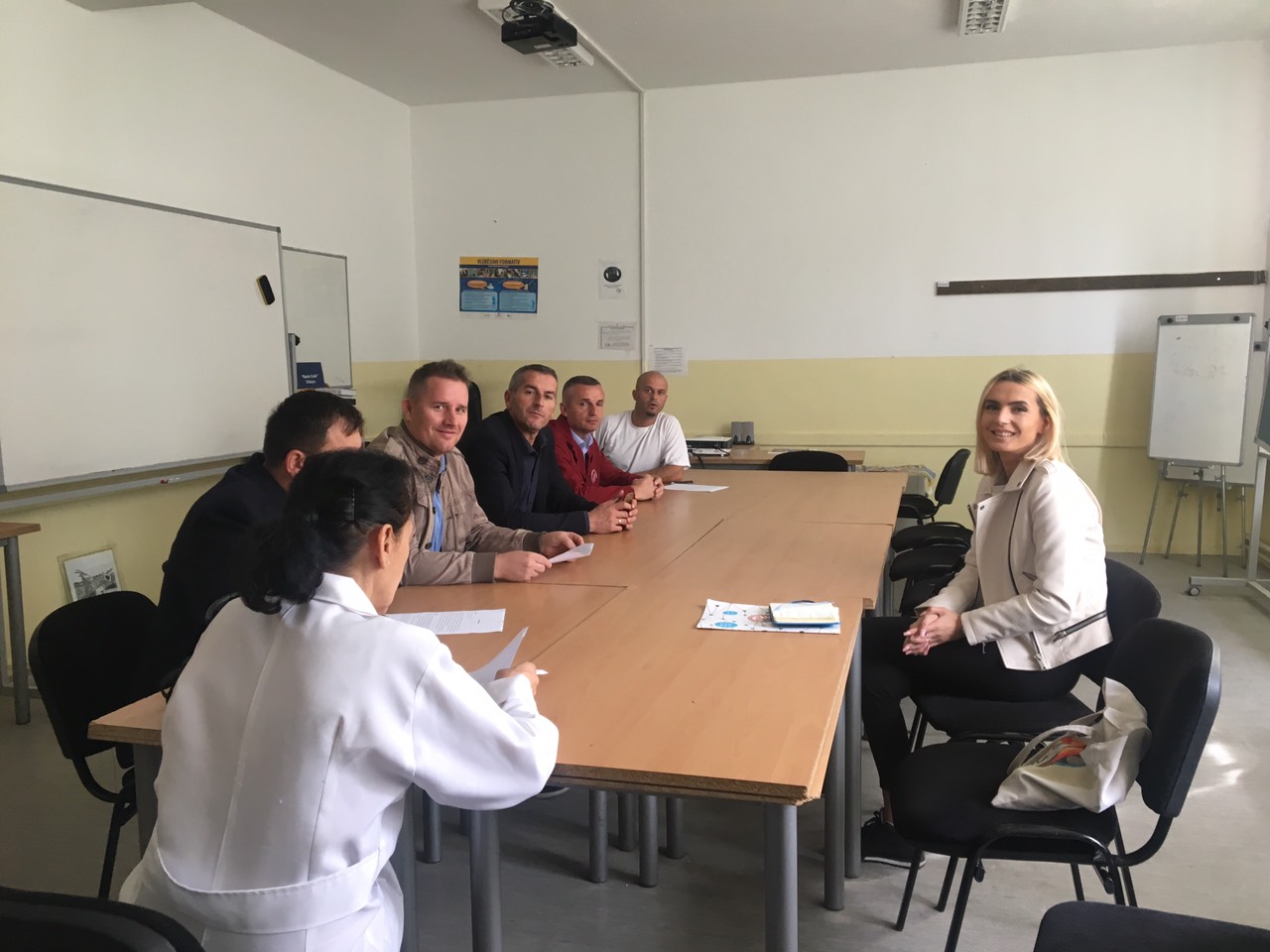 The second phase of the Alumni Engagement on Extracurricular School Activities project has begun!

KUSA met with the directory of education in each municipality, Ferizaj, Shterpce and Kacanik, and signed a Memorandum of Understanding which stated that KUSA can implement this project in primary schools.
The selected schools are: Ganimete Tërbeshi in Ferizaj, Jeta e Re in Greme, Ali Asllani in Doganaj, Nazmi Osmani in Elezaj, Razim Cokli in Brod, and Sarski Odred in Shterpce.

KUSA team continued the implementation process by meeting with representatives of each selected school. Through this meeting, we helped these schools either activate or re-activate four clubs: Art, Debate, Technology and Outdoor Club. 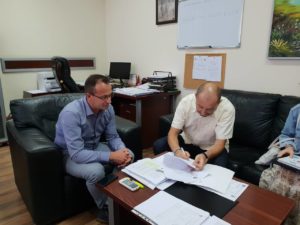 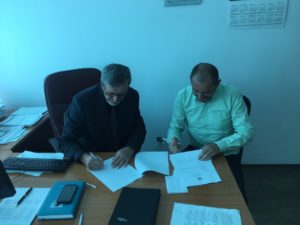 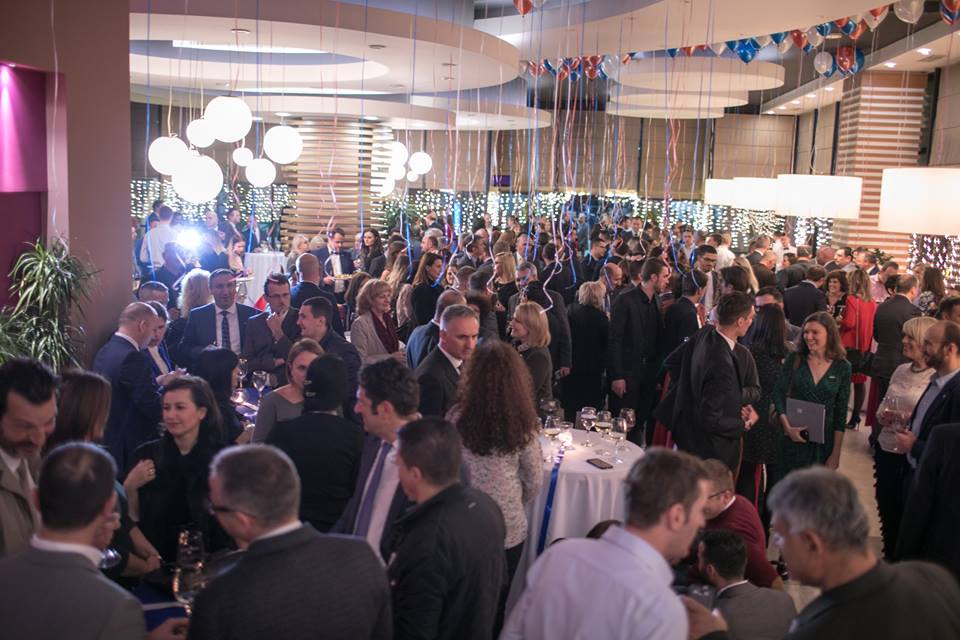 KUSA was established as an association in 2007, in honor of its 10th anniversary we organized a big networking event. The event gathered more than 300 participants, aimed to help alumnus connect professionally by building constructive relationships between them and bring about social, economic, and political change. The event served as an opportunity for our alumni to meet people with which they share the same community and/or interests.

The event included speeches from keynote speakers, the U.S Ambassador in Kosovo, Greg Delawie, and the Prime Minister of Kosovo, Ramush Haradinaj. In order to mark the 10th anniversary, we distributed significant awards to our alumni who have shown great work and commitment to our society. The winners were selected through online voting, where all alumni had a chance to nominate and vote. Below is the list of our alumni who earned the vote of their fellows: